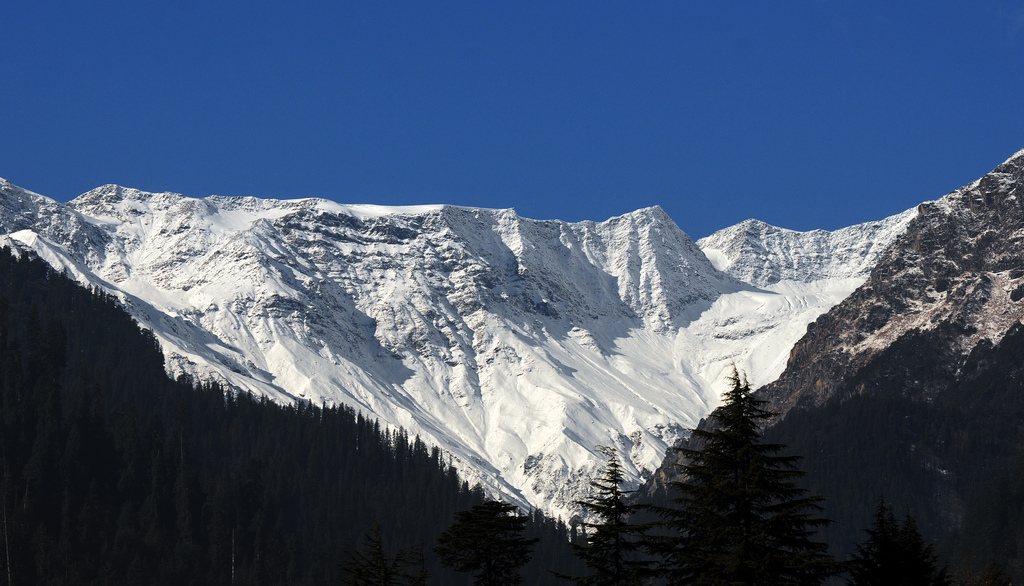 Located on the Punjab-Himachal Border, Solan lies on the lower ranges of the Himalayas and is more of an industrial town with various industries.Solan is a more low-key hill station ideal for travellers looking just some time away from city rush. A beautiful city in Himachal Pradesh, Solan has ancient temples and monasteries that attract hundreds of tourists and devotees every year. Being set in the backdrop of majestic hills adds and quaint charm to these centers of worship. Solan has one of the oldest breweries in the country and is popularly known as the mushroom capital of the country owing to the amount of mushrooms produced every year. Solan is also called as the city of red gold as it produces bulk quantities of tomatoes. This city also has a 300-year old fort located at the top of a hill which is in ruins but has an awe-inspiring panoramic view of the countryside. The Shoolini Mata Temple and jatoli Shiv Temple are must-visits for both devotees and tourists. One of the most famous monasteries in this region is the Yundung Monastery, which must be visited by everyone.