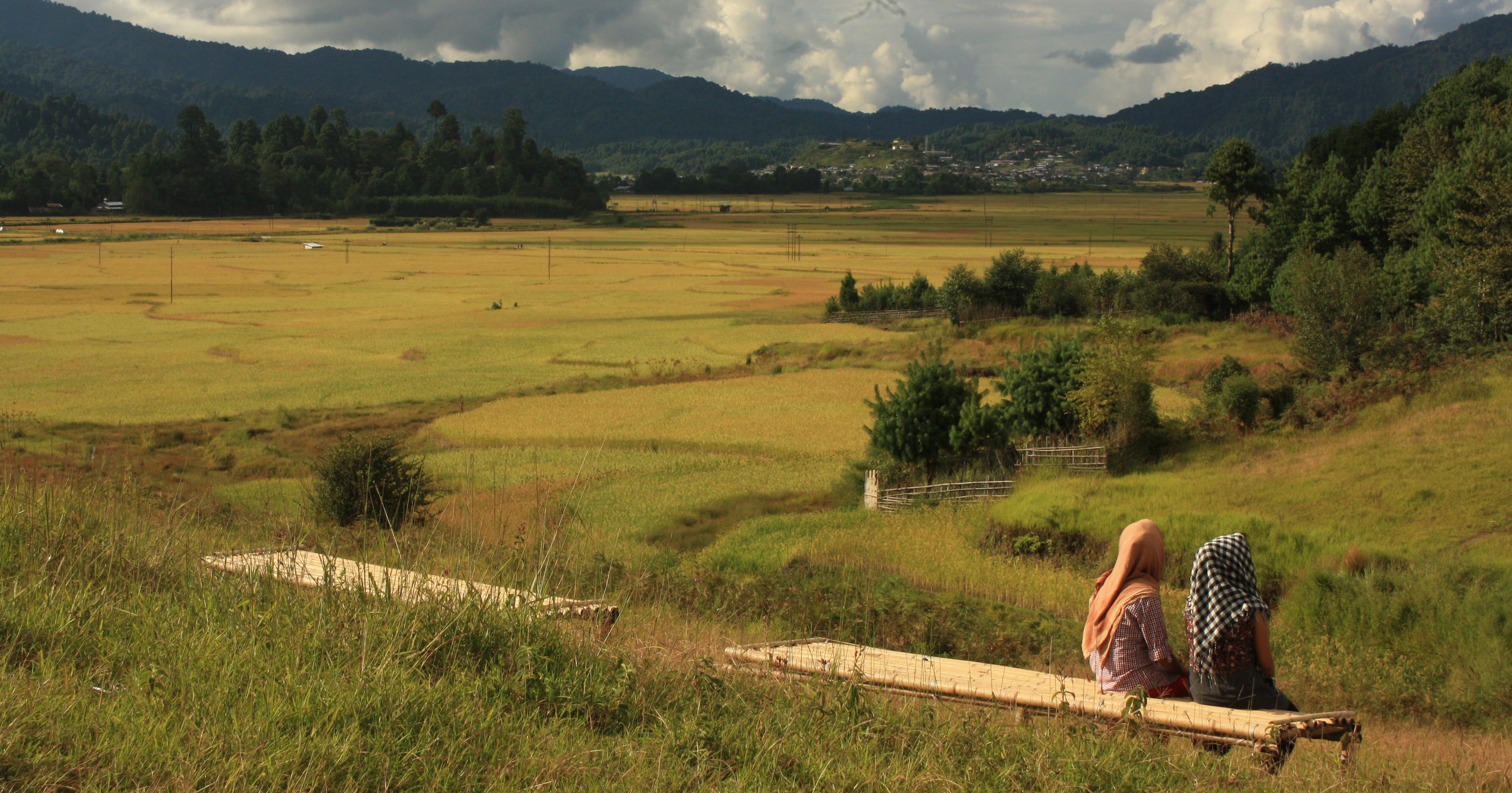 Kishtwar, perched at a height of around 5,360 feet, is gifted with striking vistas of dense woods of deodar, fir and pines. Unlike other tourist places of Jammu and Kashmir, Kishtwar is not so popular, however its beautiful location surrounded by high-altitude mountains never get ignored among explorers. Kishtwar is mainly noted for sapphires and saffron, but still there are various attractions in Kishtwar to keep vacationers busy and entertained. Shrine of Shah Asrar, Jamia Masjid, Hatta Wali Mata Temple, Athara Bhuja Devi temple and Kishtwar National Park are the popular attractions of the area. Along with these, Kishtwar also offers challenging mountain expeditions for adventure lovers in the form of peaks like- Sickle Moon (6,575 m), Crooked Finger (5, 630 m), Arjuna (6,230 m) and Brahmma-I (6,416 m).