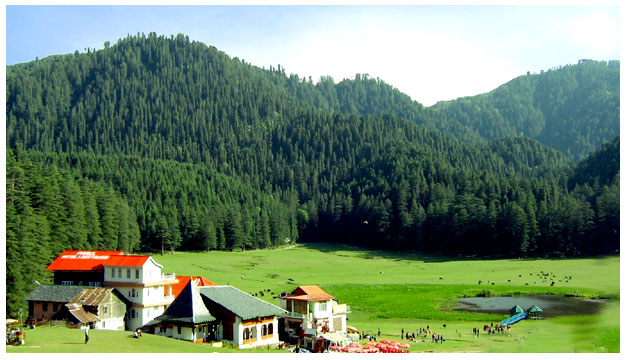 Dalhousie: Retaining not only the colonial looks but also the name, Dalhousie, was named after Lord Dalhousie, who was the British governor in the 19th century. This hill station is spread across five hills. The varying altitudes of the land have a wide range of vegetation including pine, oak and deodar. Here are the leading attractions in Dalhousie.